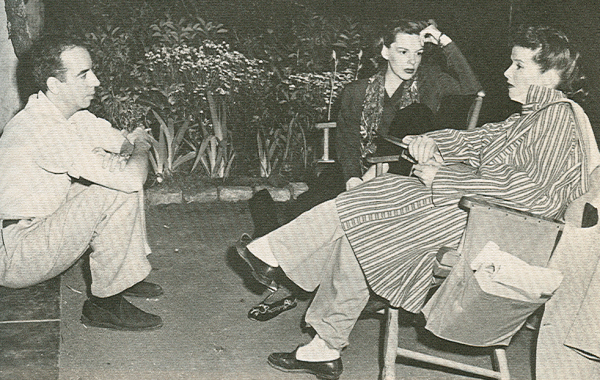 Calm and Coiled: Musings on the Lolling styles of Hepburn and Garland

Several years ago on a Garland discussion board I mused about lessons in style and substance contained in the many films of Judy Garland’s career. I adapted those ideas into […]