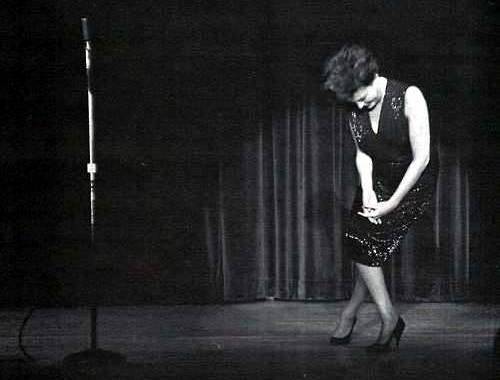 [article as originally published in Theater Pizzazz, June 29, 2017.] I am a fan of the divas that inspire the passionate fandom Seth Sikes revealed in his June 24 cabaret […]