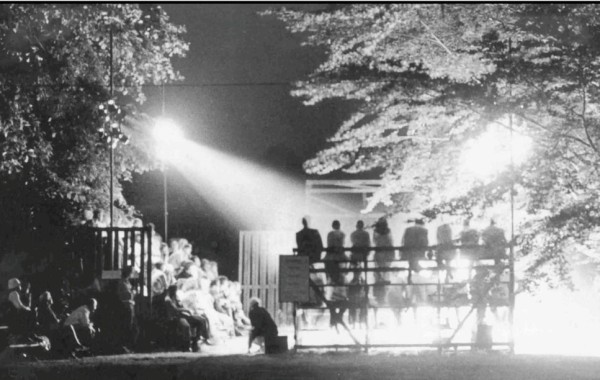 Developmental Through Lines: O’Neill, The Nether, and Bright Half Life

[article originally published in HowlRound, April 28, 2015.] Like siblings who grew up in the same house at different times with different family members around, two plays recently concluded Off Broadway […] 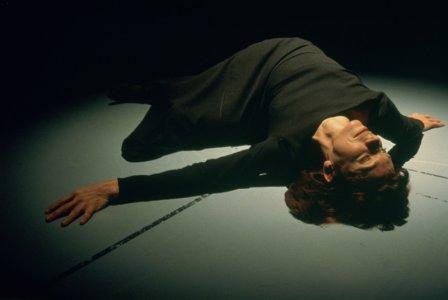