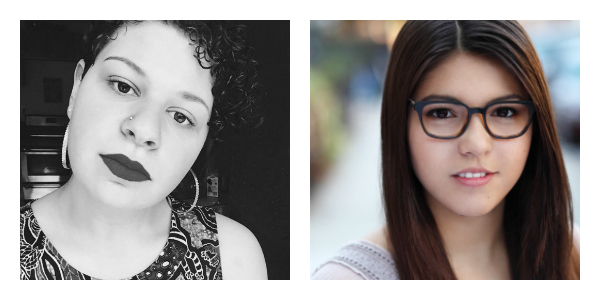 [article as originally published in The Clyde Fitch Report, October 11, 2016.] It’s a great privilege to be present at the beginning of a long term personal and professional relationship. […]

[article originally published at HowlRound, February 24, 2015.] I recently sat down with Halley Feiffer to talk about the Atlantic Theatre Company’s production of her play I’m Gonna Pray for […] 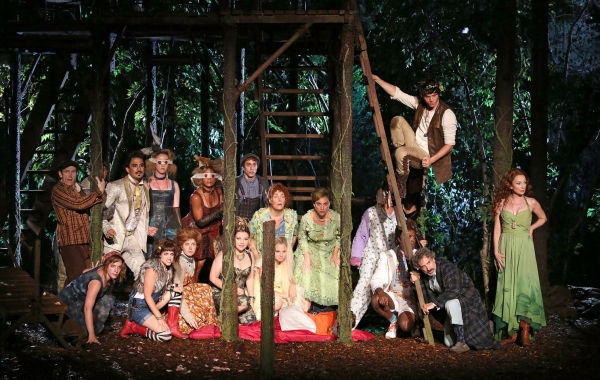 A few years in a new city have already inspired for me repeat viewings of newly discovered events and productions and places and people. We return when we feel inspired, […]