This is my first full calendar year as a resident of New York City and as a member of the Independent Theater Bloggers Association.  I continue to blather on about topics other than live performances on stage here (critics and dramaturgs in discussion, for example, or films of adored stars), but it is live theatre that most inspires me. And as it is end of year round-up time all around us, I thought I’d take a moment to draw from my journal and calendar lists and posted reviews, and come up with a relatively complete listing of what drew me into a performance space this calendar year.  Items listed here require that I enter through a door outside my own home into a theatre setting with seats (comfortable or confining) into which I settle myself in preparation for a live performance or discussion on stage or a performance captured on film, or enter into a gallery for an exhibit.  Staged presentations.

Not every item on this list ended up in one of my blog entries, nor did every topic in my blog this calendar year begin as a single event listed here.  Many entries, for example, were inspired by more than a score of Walter Reade movie screenings and almost as many Paley Center for Media television event screenings focusing on the work of Judy Garland in July and August of this year, but many fewer blog entries than screenings attended.

So in the end, this listing is my attempt to track my wandering 2011 monthly activity excavating performance adventures in NYC and other locales. I note a few themes. I see far fewer films in theatres that I once did (though I love my current proximity to screens managed by the Film Society of Lincoln Center). Preference and resources dictate that I attend readings and comp-ed tickets to smaller companies over high-priced main-stem Broadway offerings quite often. These excursions, these excavations, add to my sense of this city as my city and home and not a temporary tourist destination. Far-flung works for me — all adventures contribute to my sense of lives within structures, of theatre down side streets, of community amidst poverty and plenty.

Highlighted events within months stand out for a range of reasons.  If this were a “top ten list” for the entire year, annual highlights for me would be crowded into a few months of the year.  I’ve taken a different tack here and have forced myself to select just one monthly highlight within each of the months of the calendar year.  The reasons for selection vary — my introduction to an artist or a special evening with an artist long loved or “the shock of the new” in a theatre experiencing a play previously unknown to me or resonant performances in a revered classic or resonant performances by a cherished production company or some other entirely subjective dimension.  Resonance for a range of reasons.  Let us review.

A Small Fire. Michele Pawk and Reed Birney. Actors who take your breath away. Image by Joan Marcus.

Letts and Morton thrill audiences as George and Martha in Chicago and DC (where I catch up with it) and next on Broadway (where I hope to see this production again). Image by Michael Brosilow. 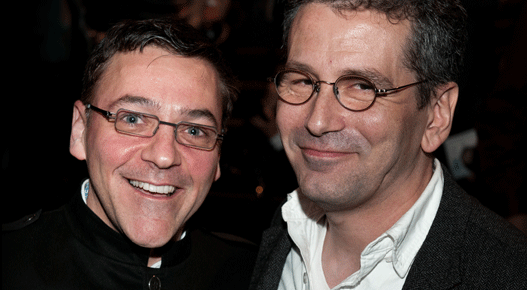 As It Is In Heaven by Arlene Hutton. A revival, a layered story based on a history and a set of complicated lives. Women Shakers. Delectable theatre. Image by Richard Berube. 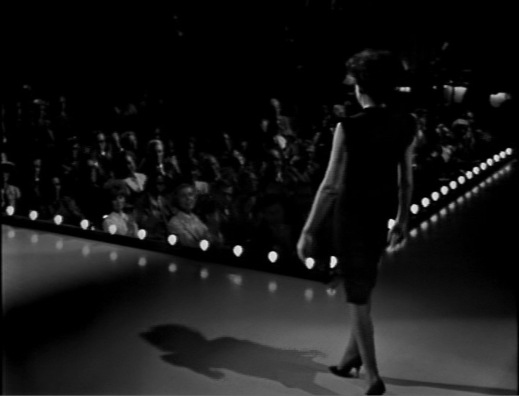 Reading of “On A Clear Day You Can See Forever” inserts “Too Late Now”, heard earlier that day at Paley screening of June 1963 Garland TV show performance of tune. 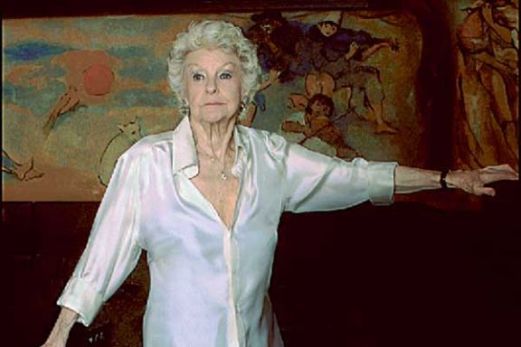 Elaine Stritch. That is all.